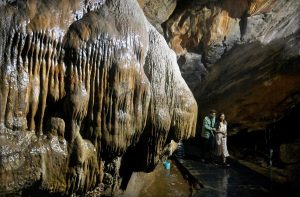 Mechanism for formation of Borra Caves:

What are the structures that inspire the viewer’s imagination? 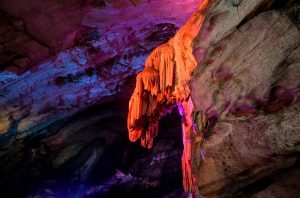 The Change in the Age of consent for a sexual relationship: An analysis

Divergence in inflation across States.