Collegium System and Its Development:

For the Chief Justice of the High Court:

Efforts to improve the recruitment system : The Hindu Analysis

In this article we mention all information about Collegium system  Today Current Affairs. 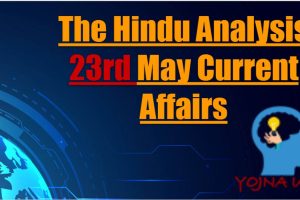 Pangong Tso Lake – Today Current Affairs India is closely monitoring the construction of a bridge by China over the Pangong Tso Lake in ‘East Ladakh’. Related case: The People’s Liberation Army (PLA) of China has a garrison at …