News: In what may be termed as an uncommon phenomenon, La Ninã conditions prevailing over the equatorial Pacific Ocean since September 2020 have entered the third year. There are only six instances of La Ninã lasting for more than two years since the 1950s , data with the India Meteorological Department (IMD) show.

What is La Niña in weather? 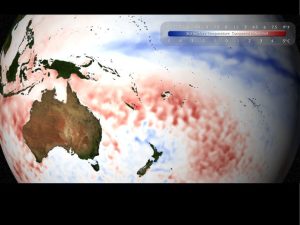 What are the conditions which causes La Nina?

What are El Niño and La Niña? 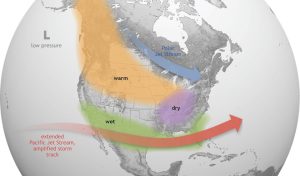 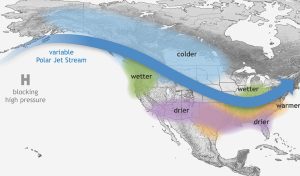 What is EL Nino Southern Oscillation(ENSO)?

The Change in the Age of consent for a sexual relationship: An analysis