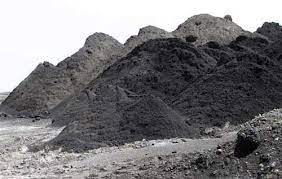 Agricultural Use: The Hindu Analysis