News: Union Minister of Education Dharmendra Pradhan said in reply to a debate in the Lok Sabha that people should let go of the idea that universities must be funded only by the government. 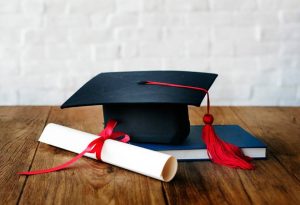 What is the government expenditure on Education?

Kothari Commission, which was the precursor to the 1968 policy, higher education should have been getting at least 2% of GDP. But government Expenditure on Education is not encouraging

What National Education Policy,2020 said about funding of higher education?