What is an Inflation Differential?

How is inflation connected to exchange rates?

How does this relationship play between developed and developing economies? 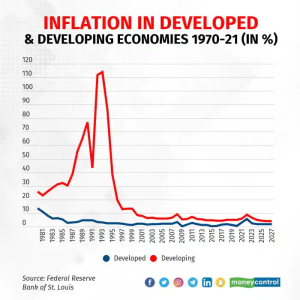 Comparison of India’s inflation and exchange rate with developed economies: 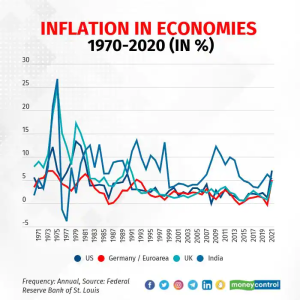 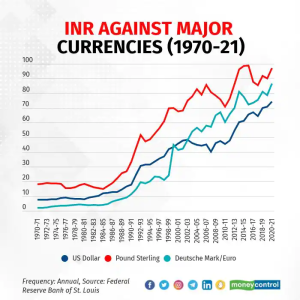 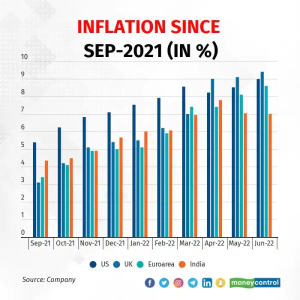 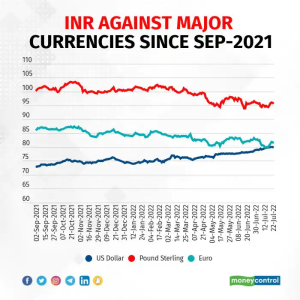 Reason for  INR depreciation against USD despite India having lower inflation than US:

In 2022, we are seeing a repeat of 2008 sentiments playing across the world economy:

Hence, the Indian rupee (INR) is also in the same basket as other currencies and has depreciated against USD.

What are the measures  taken by the Reserve Bank of India (RBI) and the government to  stop depreciation of Rupee?

Why is there optimism that the worst of the rupee is over?