GS Paper 3: Changes in industrial policy and their effects on industrial growth and Science and Technology- developments and their applications and effects in everyday life.

News: India’s largest telecom company Reliance Jio on Monday announced the launch of its 5G services on a “standalone” 5G architecture in Delhi, Mumbai, Kolkata, and Chennai by Diwali this year.

What will be the future Gs? 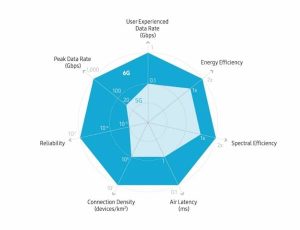 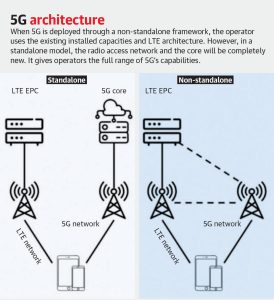 What is latency and how latency of 5G is different from 4G?