News: 60 percent rise in Leopard population across the Country; India now has 12,852 leopards. 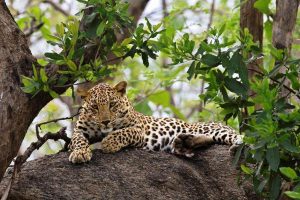 Reasons for loss of leopard population:

Outcome of the recent Leopard survey

Sources: The Hindu Frontline; PIB; Down To Earth