GS Paper 3: Various Security Forces and Agencies and their Mandate.

What is a  Naval Ensign? 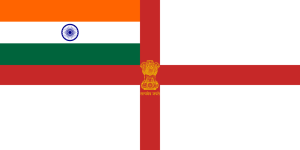 Attributes of New Ensign of Navy: 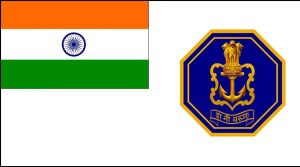