GS Paper 2: Government Policies and Interventions for Development in various sectors and Issues arising out of their Design and Implementation.

GS Paper3: Science and Technology- Developments and their Applications and Effects in Everyday Life. 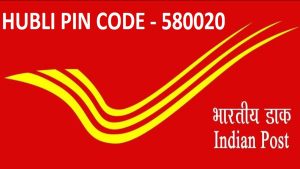 What is a Postal Index Number (PIN)?

What is the history of the Postal Code?

What are the effects of Postal Code?

What are the current issues faced by PIN Code?

An Estimate of the period of N. V Ramana as the Chief Justice of India