GS Paper 1: Modern Indian History from about the middle of the eighteenth century until the present- significant events, personalities, issues. 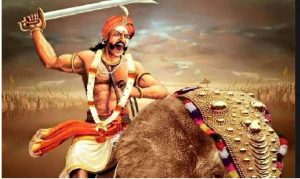 Confederacy and Alliance with Enemies of the British: